Mikkasah, King of Rastehm is forced to send his only child into the unknown future of the 20th century Australia, where she grows to maturity and moves to London with her adopted parents. She has no knowledge of her origins nor that she holds the key to the safety or destruction of both her new world and her old. 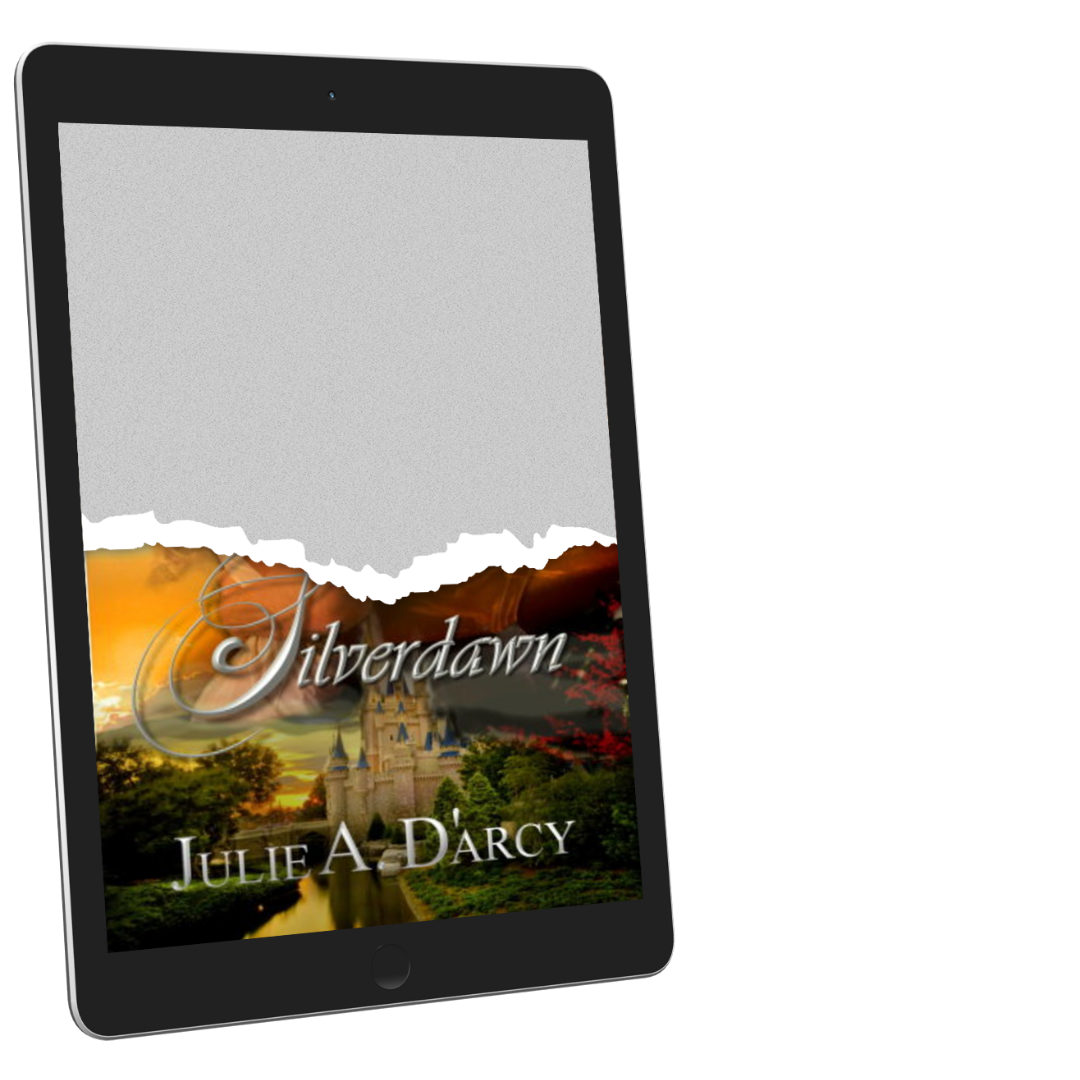 The fate of two worlds rests in the hands of a banished Princess of Rastehm and a Knight of Paladia who is battling his own personal demons.

They must join forces to restore the Crystal Pyramid to the Goddess Deharna and battle the tormented mind of Iraj of Istani who will stop at nothing to gain his prize.